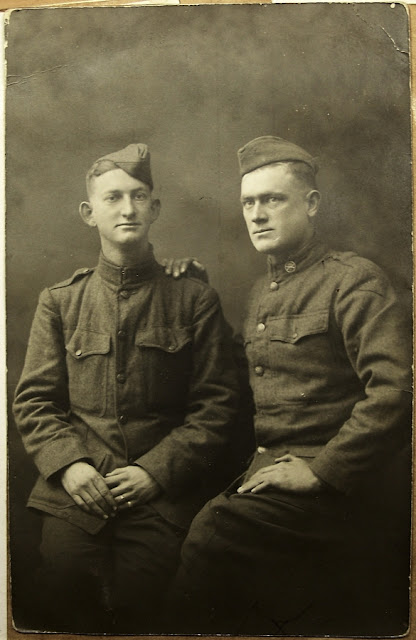 It happened almost a hundred years ago - the Great War, the World War - now known as World War One, as there would be more than one great world war in the 20th century.  For many of us, our great grandparents, grandparents, and even parents may have fought in this war.  To all of us still living, the Great War seems like ancient history.

Volumes were written about this war, which H.G. Wells called -  "The War That Will End War."   For a summary, below is a brief history of the First World War:

But this year - 2011 - marks a milestone as the the last of the World War One veterans have passed away.

The last living U.S. World War I veteran, Frank Buckles, passed away in February this year at the age of 110 - his story.  He served in both World Wars.   During WW1, he was an ambulance driver.  In WW2, he was a POW, captured by the Japanese.

The last of the front line World War One veterans, Claude 'Chuckles' Choules, passed away in May this year, also at the age of 110 - his story  He also served in both World Wars.  In WW1, he was a sailor in the Australian Royal Navy; WW2  a demolitions officer in Australia .

For all Veterans, Thank You!

May you all enjoy the Veterans' Homecoming: 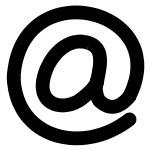 * The service of veterans

The Story Behind the Star Spangled Banner  (2010)