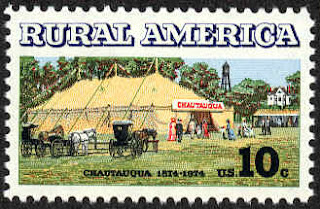 Photo from Wikipedia: Chautauqua Stamp
Posted by smithsk at 6:55 PM No comments: 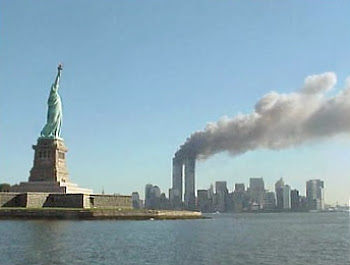