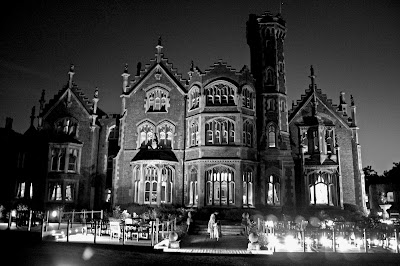 Many traditions have evolved around Halloween.

And about this time of year--late fall--many movies of horror and science fiction genre debut to catch the spirit of the scary holiday.

One was an offbeat musical comedy horror that has become a cult classic,

When it premiered in the US, the movie was a flop; and hence, it pulled from many theaters.

But when it played at midnight showings, the musical caught on fire, garnering an international cult following.

This offbeat musical presents rock 'n roll style, precursor to punk rock, and even spiritual-like songs throughout its parody of the horror and 1930s-1960s SciFi B movie plots. And its music became popular--part of Pop Culture (the title of this thread.)

Richard O'Brien composed, in my opinion, this beautiful spiritual-like song:

There's a Light (Over at the Frankenstein Place)

I love this song as it speaks to my soul and spirit.

In times of trouble and dark and scary times, like Brad and Janet getting lost and stranded with a flat tire on a cold and rainy night, there is hope...

There's a light,
light in the darkness
of everybody's life.

Posted by smithsk at 1:54 PM No comments: