Who said George Washington will be the Greatest Man in the World? 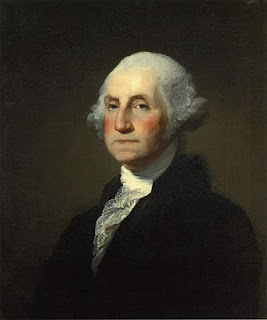 Presidents Day was last Monday February 15, but George Washington was born, according to the Gregorian calendar, February 22, 1732. It's a shame we have dropped his name from the federal holiday, which was first established to honor him, and lumped him in with the other 43 presidents. And all this was done to get a long weekend. But as the Father of our Country, he has earned a unique and special place in American history.

Most of us are familiar with Gilbert Stuart's George Washington, which was painted late in our first president's life, 1796. Most images of our founding fathers portray them as much older than they were at the time of the American Revolution.

As author David McCullough has pointed out, the American Revolution was actually a young man's and young woman's cause. George Washington was one of the oldest, 43, when he took command of the Continental Army in 1775. John Adams was 40. Thomas Jefferson was 33 when he wrote the Declaration of Independence. None of them had any previous experience in revolutions.

At the end of the war in 1783, one prominent world figure (not American) commented that if Washington returned to private life on his farm, as rumor had it, "he will be the greatest man in the world."

The answer can be found in this YouTube video clip - "The Glorious Cause of America," an address by David McCullough, given at the a forum assembly at BYU on September 27, 2005.

Who said George Washington will be the greatest man in the world?

Anyone? Does the answer surprise you?

The US Presidents Remembered in February 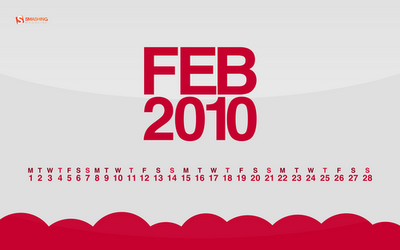 February is short on month, but big on remembering our US presidents:
- February 12: Lincoln's Birthday
- February 15, 2010: Presidents Day
- February 22: Washington's Birthday.
Since 1789, we have had 44 presidents. Below is the YouTube video clip of the first 42 US Presidents Animaniacs - Presidents from George Washington to Bill Clinton. I find their presentation a humorous way to bone up on my American history.

For wisdom and guidance to tackle the tough challenges that face our nation, our President and all our leaders need our prayers. Regardless of the person in office or political affiliation, St. Peter gives us some good advice. (Remember Nero was on the throne of the Roman Empire when he wrote this.)

Submit yourselves for the Lord's sake to every authority instituted among men: whether to the king, as the supreme authority, or to governors, who are sent by him to punish those who do wrong and to commend those who do right.

Okay, now you are ready for that US history quiz or Jeopardy.

And God bless the USA.