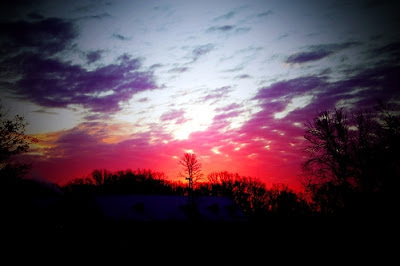 photo: everystockphoto.com - Thought I was born to endless night
Posted by smithsk at 8:47 PM