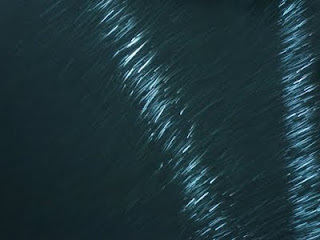 
Links:
Photo from everystockphoto.com: Meteor Shower
Posted by smithsk at 8:55 AM