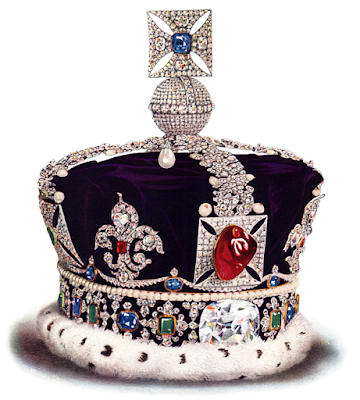 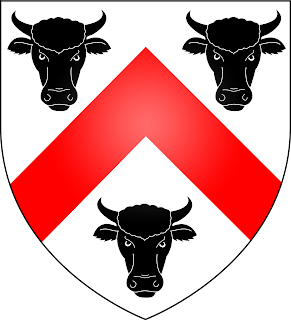 wikipedia.com/BoleynArms
Thomas Boleyn (1477-1539), 1st Earl of Wiltshire, was an English diplomat and politician.
* See: Thomas Boleyn
Thomas was ambitious and worked his way into Henry VIII's inner circle, as well as did his surviving children George, Mary, and especially...
Anne Boleyn 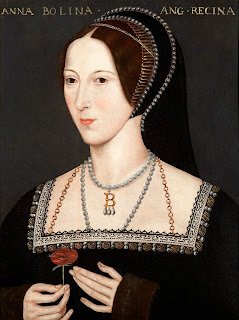 wikipedia.com/AnneBoleyn
Much has been written about Henry VIII's second wife, Anne Boleyn (1501-1536). The King's desire for a son changed history. His first wife could not deliver a boy who survived infancy, so he looked for another woman to give him a legitimate son and heir to the throne. And Anne put herself out there as the one.
Since the Pope would not grant a divorce, Henry maneuvered to break away from the Catholic Church and become the head of the Church of England. And as head, Henry got his divorce and married the ambitious Anne.
* See: Anne Boleyn
But it did not end well. Anne only produced a daughter, lost the King's love and interest, and lost her head. The following years were full of drama. In the end, Anne's daughter would become....
Queen Elizabeth I 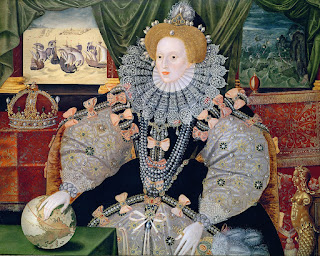 wikipeida.com/ElizabethI
Elizabeth I (1533-1603) would be known as the Virgin Queen who brought England into her Golden Age. She was one of the longest reigning monarchs and considered one the greatest.
* See: Elizabeth I
Yet the line from Anne Boleyn died when Elizabeth I died as Anne had no other surviving children and Elizabeth never married.
But there was Anne's older sister, the other Boleyn girl...
Mary Boleyn 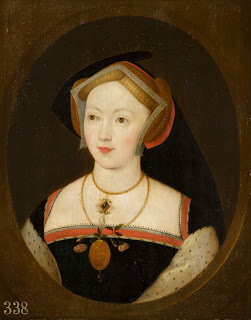 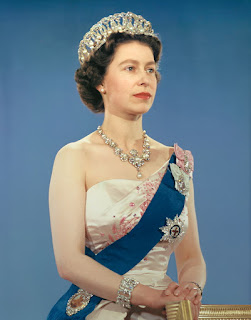