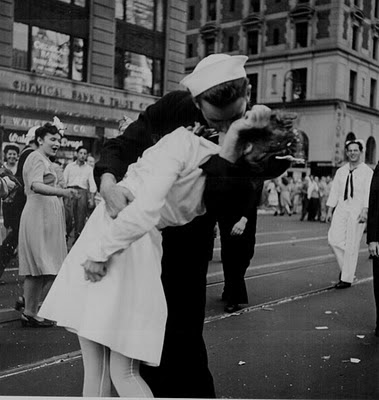 From YouTube.com: Photo of iconic kiss reenacted
Posted by smithsk at 8:20 AM