Yet, in the history books, not many words are spent on the great periods of peace.  Peace and tranquility seem to be boring - at least in literature.  That gives credence to the saying - no news is good news.  (So said Ludeovic Halevy.)

But wars are the things that great stories are made of.  The epic battles are retold in many forms -  songs, ballads, plays, poems, stories, novels, movies ...  They are rich with heroes, villains, victims, oppressors,  political leaders, military generals.  The plots are replete with conflicts on many levels, suffering, passion, cowardliness, valor, victories, defeats, tragedy, triumph.

In the 20th century, World War Two was perhaps the most devastating of wars in that century - at least in scope of its global conflict and causalities.  As Hitler rolled up the map of Europe, the battle lines were drawn.  The Axis powers - Germany, Japan, Italy, ... - pitted against the Allied powers  - the British Empire and its Commonwealth, free France, the United States, the Soviet Union, after Hitler double crossed them.

As the tide turned against Germany, the Soviets were one of the first to liberate the inmates of the concentration camps -  such as Auschwitz on January 26, 1945.  (reference:  Soviets liberate Auschwitz)

Here is a short clip of some of that story - one of great emotion.

One of the first major retelling of this real life drama in the 21st century was the 2001 HBO mini-series, produced by Steven Spielberg and Tom Hanks, based on the Stephen Ambrose book - Band of Brothers.

As the trailer below shows, Band of Brothers is the soldiers' stories from Easy Company of the US Army 101st Airborne division.  These soldiers were in the war from before the Dawn of D-Day to the surrender of the Nazis.

One scene is The King's Speech of the 15th century, as Henry rallies the troops on the Feast of St. Crispin  (October 25) to fight the French at the Battle of Agincourt.

From this day to the ending of the world,
But we in it shall be remember'd;
We few, we happy few, we band of brothers;
(reference:  Henry V)


It reminds me of Aragorn's speech at the black gate in Lord of the Rings, as shown below.

Undoubtedly, J. R. R. Tolkien was very familiar with Shakespeare ... as was Peter Jackson who directed the movie.

Back to the liberation of the concentration camps.

One of the most moving episodes from the Band of Brothers mini-series is Episode 9 - Why We Fight.  Easy Company encounters their first concentration camp.  The sight of man's inhumanity to man broke the heart of even the most hardened combat soldier.


Plays from Shakespeare like Henry V, war movies like Band of Brothers, and fantasies like Lord of the Rings are told not only in books, but by the story tellers of our day - the movies.  All great stories have the multi-faceted elements of the human drama of struggle - good vs. evil, defeat and victory, and the roller coaster of human emotion.

And Band of Brothers, Henry V, and Lord of the Rings
are part of western culture
still being told by our story tellers.


photos:  Wikipedia - Auschwitz Liberated January 1945
Posted by smithsk at 10:40 AM 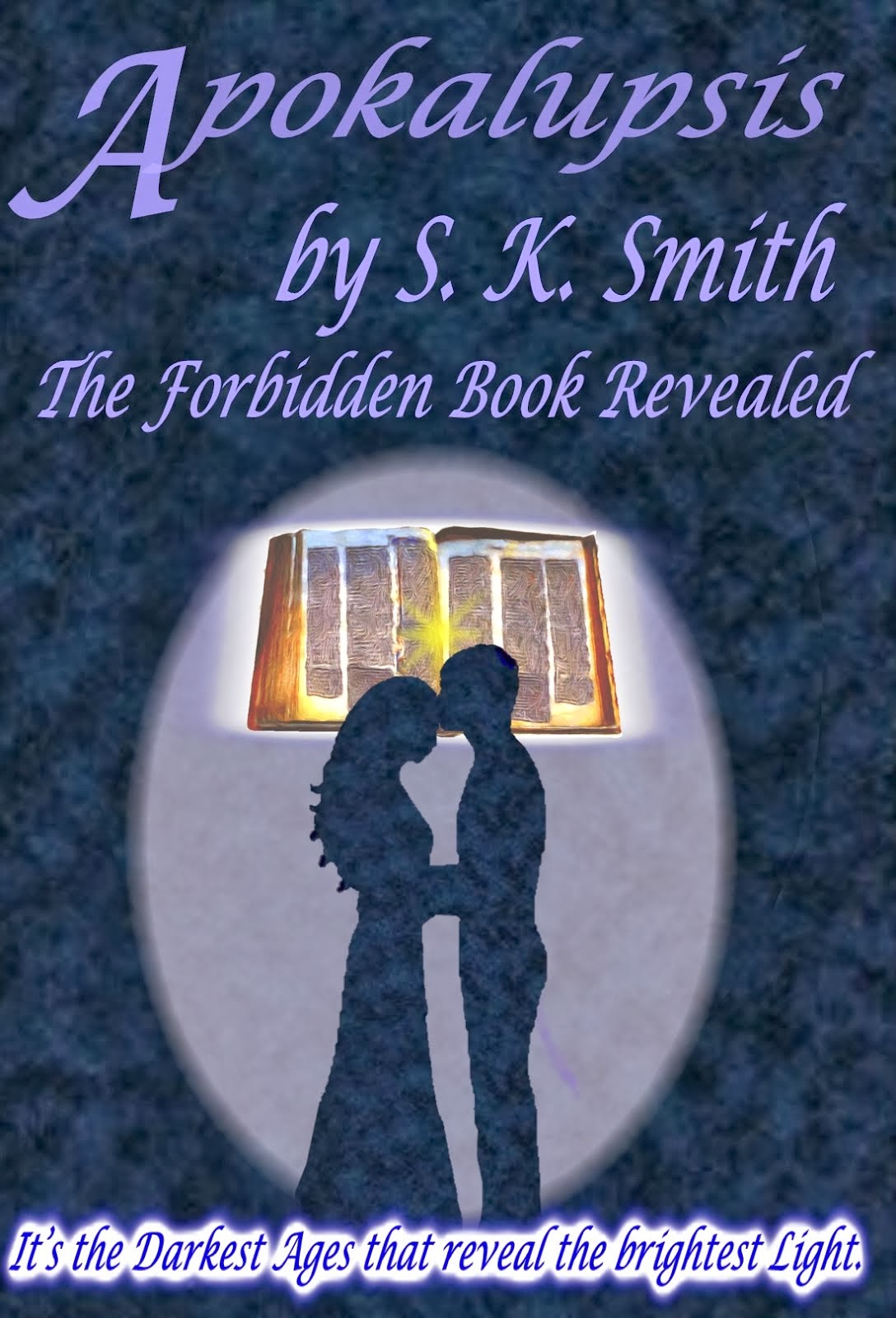